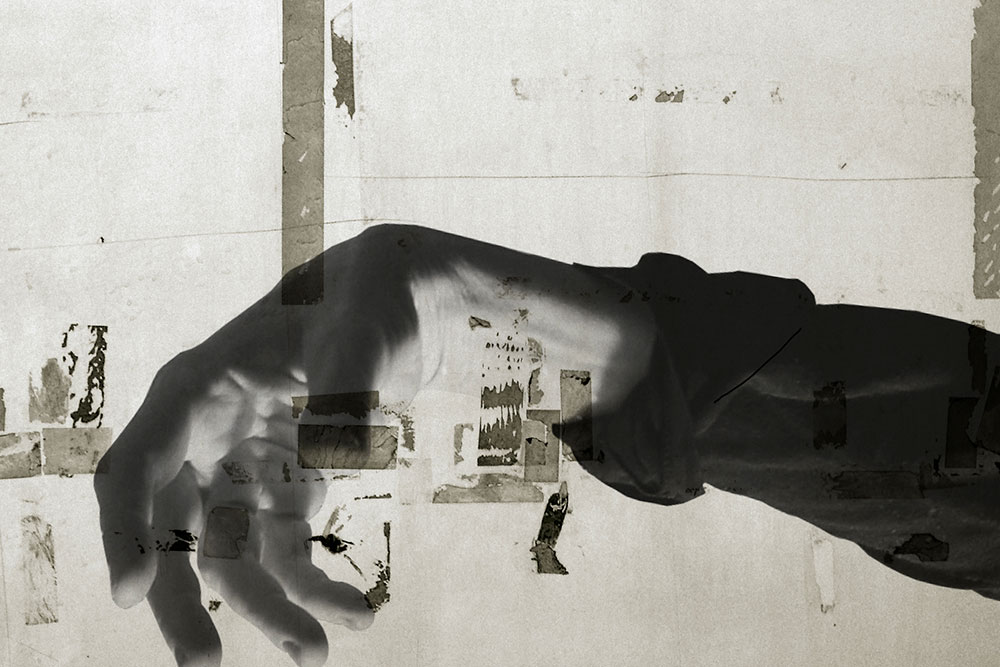 Time is suspended between one moment and another. During the stretching of this time-lapse, the body becomes weary, it empties out, dissolves its outlines and limits. The silence, the vanishing and the inactivity settle in, although not passively, indeed, as a movement of resistance. A zone of uncertainties, breakdowns and vacuous — beyond time, beyond debuts, beyond end.

Vera Sala, artist and researcher in dance since 1987, also teaches Communication of Body Arts, at PUC-SP. Three times winner of the APCA, for lifetime achievement (2014); dance performance (2005); performing/creation (1999); also won the Mambembe Prize for performing/research (1998). She was nominated to the Governador do Estado Award (2014) — in the lifetime achievement and best show categories with Estudo para Lugar Nenhum —, and twice for the Bravo! Prize, for best show — Impermanências (2006) and Pequenas Mortes (2007).

“To the extent that the body insists on exhausting itself with gestures, in running slowly, in being in an amorphous state, without appearing liquid or solid, this insistence finally reveals the power of impotence, it shatters our perception as a discreet but violent stroke, from which one can’t defend oneself. It is an entropic crisis that invades life and transforms it into finite matter. “
Thiago Alixandre – Dancer