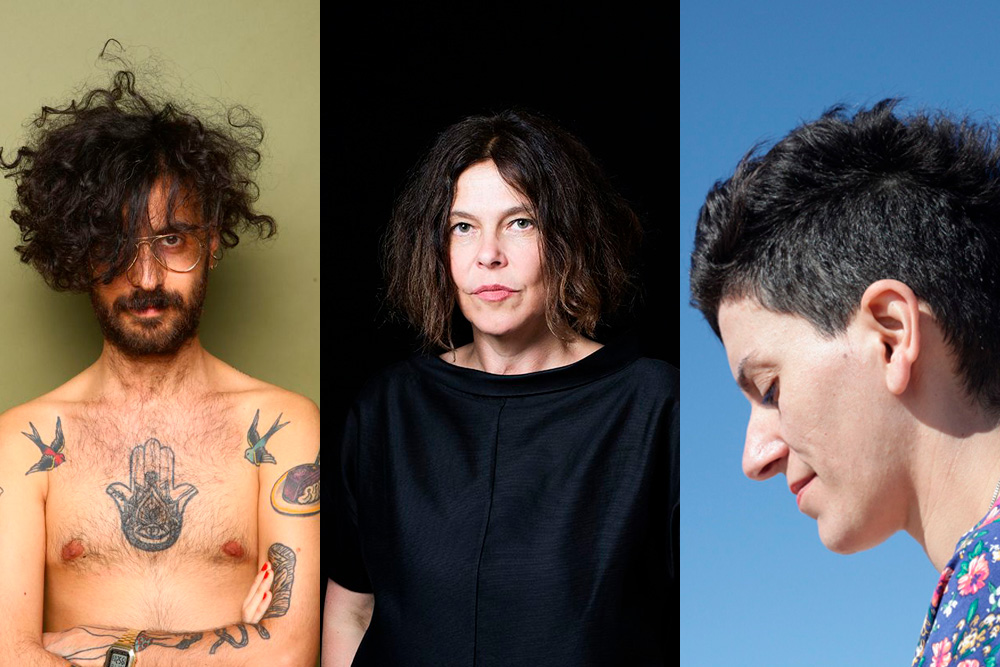 What are the differences and/or relations between the migration processes in Munich and in São Paulo? How do immigrants integrate in these countries with diverse social, political and economic contexts? These questions served as triggers for the AudioReflex project. The artists, Ariel Efraim Ashbel, born in Tel Aviv (Israel) and living in Germany, Claudia Bosse, German living in Vienna (Austria), and Rita Natálio, a Portuguese woman living between Lisbon and São Paulo, have created sound performances for the Immigration Museum, located in the neighborhood of Mooca, in the city of São Paulo. The public may listen to the audio works on the available displays or from their own smartphones, while walking in and around the Museum of Immigration. The content is available for free on the internet for an indefinite period. Ariel Efraim Ashbel created Planet of the Shapes, which takes the museum visitor to the year 2222, long after a huge wave of alien migration came to our planet. Claudia Bosse created Witnissing of the Trees, a journey through the building’s garden: in this route, the trees are protagonists of an alternative migration history in São Paulo. They are those that speak of events experienced since 1886 in the old Inn of Immigrants. Rita Natálio has broaden the context of migration in her work. Her sound performance leads to other places in São Paulo that are linked to the history of Brazilian migration. In this case, the work is adapted to the different spaces and contexts and can be heard during working hours in the Immigration Museum, or at Casa do Povo, (Bom Retiro), Oficina Theater (Bexiga), Al-Janiah (Bela Vista), Center for Human Rights and Citizenship of the Immigrant / CDHIC (Bela Vista) and at the Arsenal of Hope (Mooca).

Sigrid Gareis is the artistic director of the project AudioReflex, which involves artists working in Brazil (José Fernando de Azevedo, Alejandro Ahmed and Rita Natálio) and in Germany (Ariel Efraim Ashbel, Suli Kurban and Claudia Bosse). The program was structured in four stages: two workshops with all participants, held in Munich and in São Paulo in 2017, and two periods for artwork development in each city. Three sound performances have already been created at the Stadtmuseum in Germany and were launched during the SPIELART festival. Now the project will be held in Brazil, at the Immigration Museum, where the artists’ researches and sound performances will be created and made available to the public.