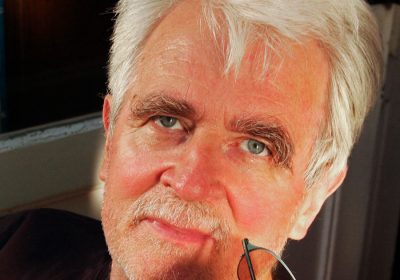 Polish director Krystian Lupa is perhaps the most influential theater professional in his country today and a key figure in the contemporary European scene. He made his debut as a professional director in 1976 and, throughout his career, he has consolidated a unique and very fruitful methodology of working with actors. For the first time in Brazil, Lupa will conduct a workshop aimed at 20 young performing arts professionals, among interpreters and directors. His choice for working with artists at the beginning of their careers or without an already fully consolidated path is due to the openness and risk-taking of those actors and directors who still lack such experience. During the process, Lupa encourages the interpreters to create their own “landscapes” – inner spaces of active imagination before any oral or body expression –  to elaborate interior monologues and to experience improvisation not as a mere exercise, but as fundamental resource of transition between the imaginative universe and the character’s materialization. A translator will follow the activity. The applicant must indicate whether his / her registration will be as “actor” or “director”.