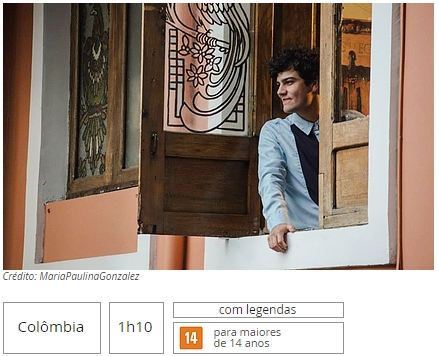 The story happens in the middle of a traditional Sunday family lunch, in which eleven characters reveal greed and abuse of power which they inherited. Traditionally in the hands of a few families, the power turns them into country owners. It’s time to celebrate, to kill time while a new plan comes. The family tree shows: a born child must perpetuate his grandfather’s tradition, but he should be more astute, as surveillance intensifies, and he should be better educated to know how to control the enraged people. The show is the result of a creation grant for IDARTES 2013 directors, and it’s a co-production of the XIV Iberoamerican Theater Festival of Bogota 2014.