WHAT IF THEY WENT TO MOSCOW? 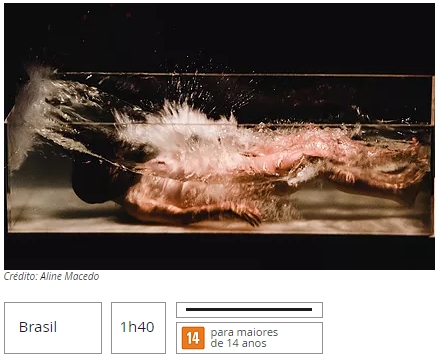 And what if Moscow could be whatever we imagined of it? What if Moscow was a step towards change? If it was a jump into the abyss that would take us to the new? What if it was some form of being born again? From Three Sisters, by Anton Tchekhov, we raise these questions and take them to the theater, to the movies and to the cities, unfolding them into multiple perspectives. Layers over layers in order to talk about utopia. About the not place. About the place we imagine, but are never there. What If They Went To Moscow? (E Se Elas Fossem Para Moscou?) is a play, but it’s also a movie. Two different spaces interconnected. One is the other’s utopia, but each one is complete in itself. On the stage we live film, edit and mix the images that are seen at the same time on the screen. Those two forms of art coexist simultaneously. The public decides what viewpoint to watch of the story. The story of three women of today, three sisters in different life stages wishing for change.