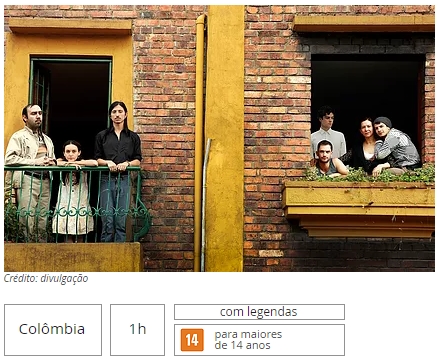 Luis Eduardo has died. His family is forced by their limited economic resources to improvise a funeral in the middle of the house. Gladis (Louis’s mother), Dieguito and Stephen (his brothers), Raul (his neighbour), Olga (family friend) and Leonardo (Luis’s partner) meet to say goodbye, since the young man had died in confusing circumstances. Ignorance, evasion, lack of communication within the family, intolerance towards the difference, taboos about the body, death, sexual preference, disease: these behaviours and situations arise in different sectors of society because of the lack of access to information and because of moral, religious and cultural inherited patterns, disfigured with time.