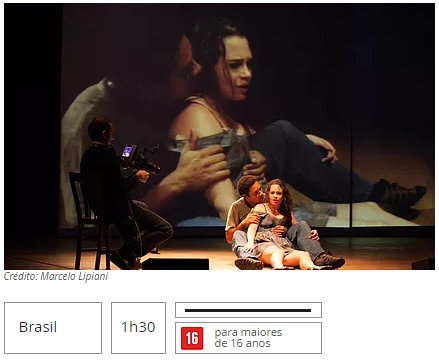 The Seagull, by Chekhov, depicts the conflicts of a group in a russian farm in the late nineteenth century. One summer afternoon, the young artist Treplev presents a play starring Nina, an actress with whom he is in love. The opinions of the guests on the work differ and Treplev’s mother, renowned actress, discourages him to create new art forms. Soon, Nina decides to go to Moscow after fame and Trigorin, a famous novelist.