SONG FROM FAR AWAY 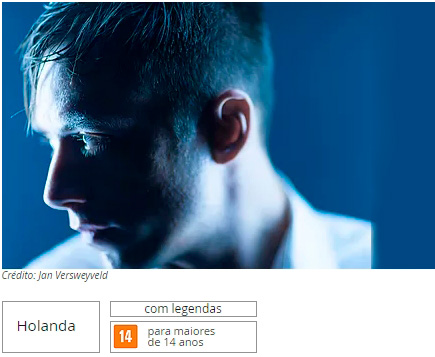 A young banker (Eelco Smits) returns from New York to his hometown, Amsterdam, to attend the funeral of his younger brother. He reads a series of letters in various shades – nostalgic, challenging and uninhibited – which he had written in an attempt to regain contact with the brother he never really got to know. The monologue is a grieving process by which the young banker dives in his distress to rediscover hope and optimism.

“I wanted to reconstruct the living past of this two brothers through their correspondence. The letters lead us directly to the intimacy of their relationship, their common bonds, but they also explore the questions that remain unanswered after the death of a loved one. This is a play about loss and the fact that the past is a foreign country to which we can never return”, says the author Simon Stephens.