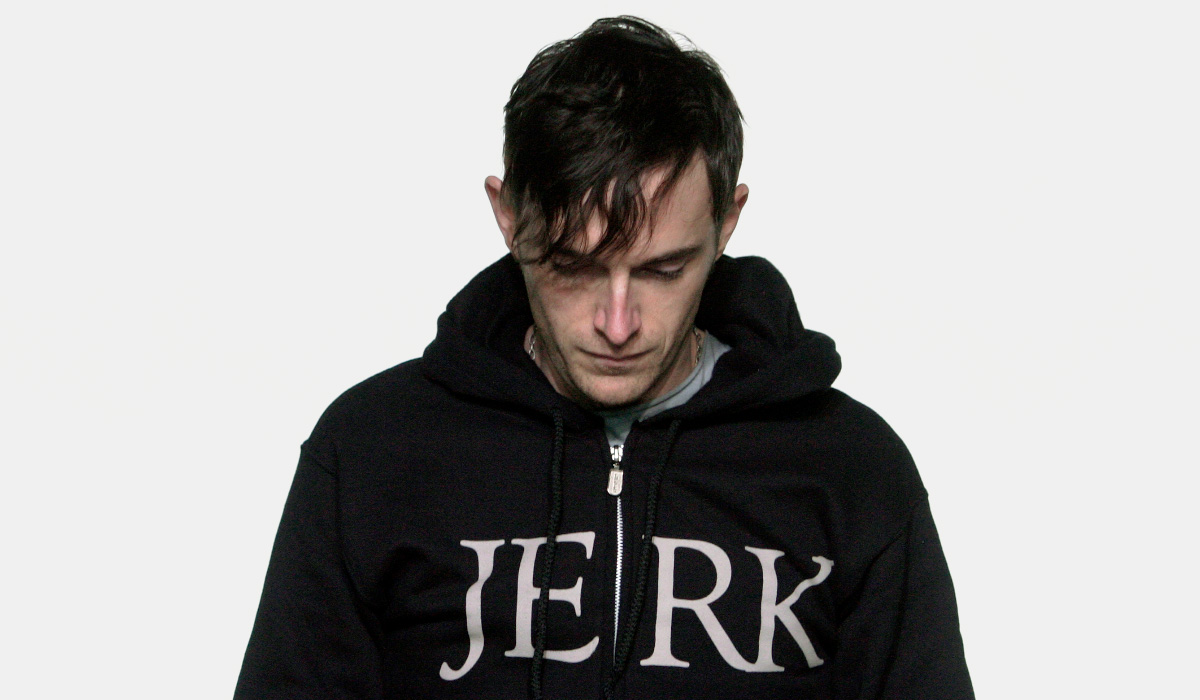 The result of a partnership between the American writer Dennis Cooper and the Franco-Austrian director Gisèle Vienne, the solo is an imaginary, strange and dark reconstruction of the crimes committed by serial killer Dean Corll (1939-1973), known as the Candy Man. Helped by teenagers David Brooks and Elmer Wayne Henley, he tortured, raped and executed more than 20 boys in the city of Houston, Texas, in the mid-1970s. The play, performed by French ventriloquist Jonathan Capdevielle, shows David Brooks serving his life sentence. In the plot created by Cooper, Brooks learned the art of puppetry and in the prison, he presents, for a class of psychology students, a show in which he reconstructs the murders using the puppets. Violent and comical, the show examines the notions between the fantastic and the real and questions what happens when fantasy is truly lived.

Gisèle Vienne is a Franco-Austrian artist, choreographer and director. After graduating in Philosophy, she studied at the puppeteering school École Supérieure Nationale des Arts de la Marionnette. She works regularly with writer Dennis Cooper, musicians Peter Rehberg and Stephen O’Malley and light designer Patrick Riou, among other artists. Her works move between languages (performing arts, fine arts, cinema) to dissect human relations, the artistic and the religious. Vienne directed and choreographed various works with the collaboration of Dennis Cooper, including I Apologize (2004), Kindertotenlieder (2007), Jerk (2008), This Is How You Will Disappear (2010), The Pyre (2013), The Ventriloquists Convention (2015) e Crowd (2017). She also regularly exhibits her photographs and installations.

Our senses are confused by the horrifying and ridiculous sights before us, of hand puppets in a mix of human and animal forms committing grotesque acts of violence and sex.

The changes in voice and skillful puppetry, between distance and cruelty, make a highly disturbing overlap of sounds and emotions. A surprising multi-instrumentalist, Jonathan Capdevielle incorporates a schizophrenic phenomenon as unreasonable as his subject.

With the support of Conseil Général de l’Isère, Ville de Grenoble and the Ménagerie de Verre in the framework of studiolab
The company DACM is supported Ministère de la Culture et de la Communication – DRAC Grand Est, by Région Grand Est and by the City of Strasbourg.
The company DACM is regularly supported by Institut Français for its international touring.
Gisèle Vienne is associated artist at the theater Nanterre-Amandiers from 2014, and at the Théâtre National de Bretagne.